On thursday I had another chance to have a go with the lighting. After learning from my mistakes I have adjusted my lighting and techniques. Many thanks to Abi for being a fantastic model! Some of the images were taken with 3 lights, some with 2 and others with just the one. I’ll explain some of them as I go. 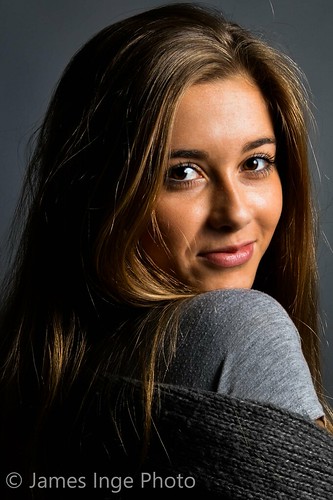 This one is my favourite of them all, achieved with a very simple one light coming from my right with a softbox. I really like how I processed this image. In lightroom I did a basic contrast adjustment and cropped it a little. I also used the adjustment brush to lighten the eyes and added a radial filter to darken the background and draw attention to the model. 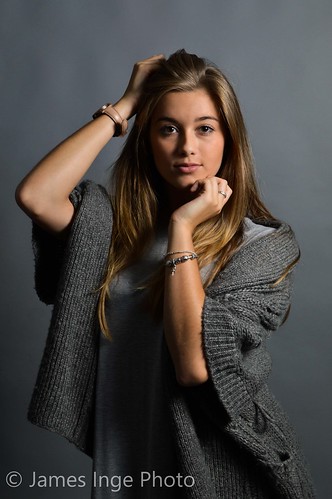 Again this one was done with the same lighting set up. The one thing I have struggled with in past shoots is the posing. This time I printed out some reference images and Abi had some ideas of her own, making it considerably easier! 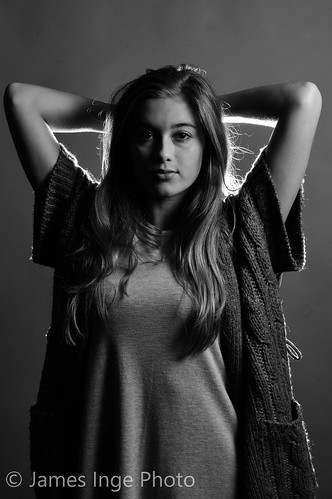 I changed this one around a bit and used 2 lights! One is a softbox from my right as before but I added a light with no modifiers aimed right at the back of her head. Creating a backlight, giving the hair a glow and seperating Abi from the background. 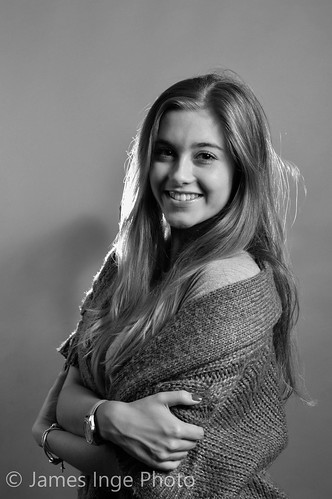 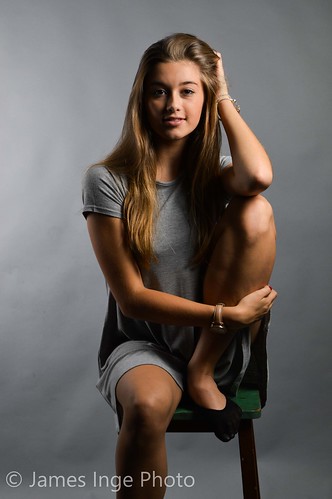 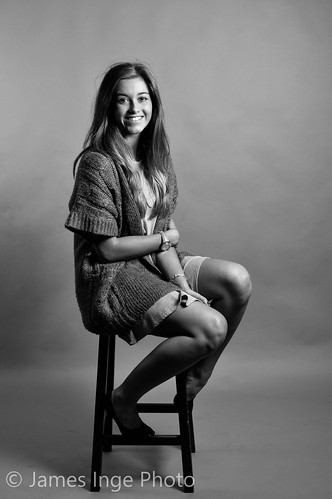 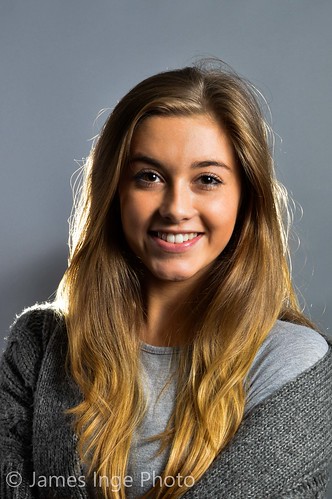 I then introduced another light from my left with a white umbrella attached. This was on a lower power than the others. These lights combined filled in some of the shadows and gave a beautiful catch light to the eyes!