One of the major attractions of the Bournemouth Air Festival is the Typhoon, This twin engined, multirole fighter has been used by air forces all over the world, starting with Germany in 2003. Since then it has been used by Spain, Italy and france, as well as the Royal air force when the first Typhoon was delivered into britain in 2008.  This speed machine is highly agile adding to the difficulty while trying to photograph it. The two orange jet burners just look fantasic in photos. I hope you enjoy what I managed to capture below! 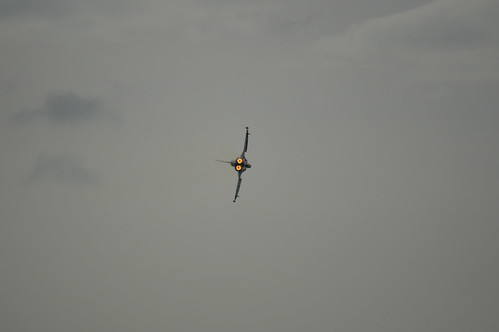 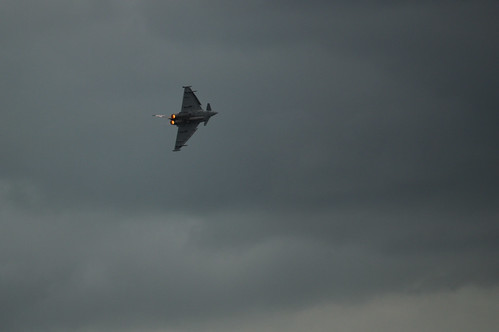 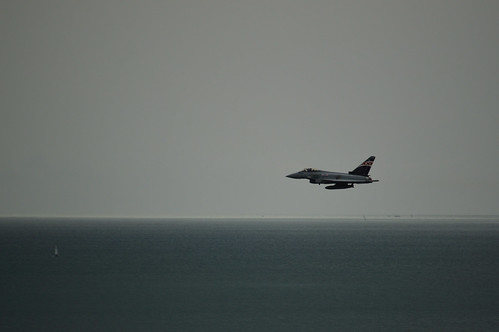 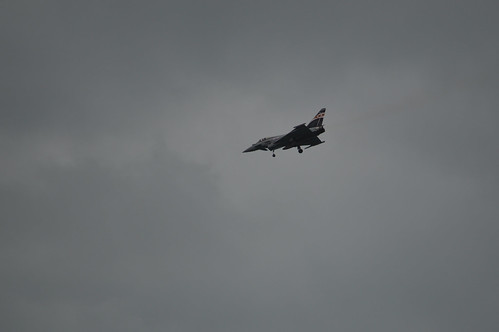