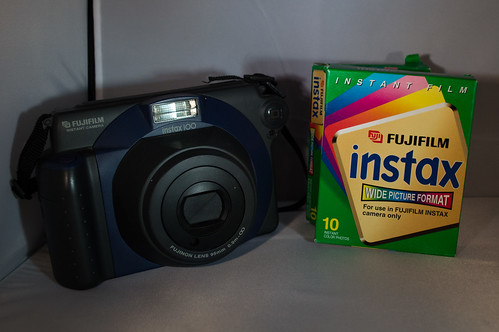 While working at a small village fete on the lawn of Athelhampton House I had a wonder round and spotted a stall selling items that had been donated. I noticed a fujifilm instax 100 camera which is basically fujifilms version of the polaroid.

The camera was for sale for £2 with 2 packs of film! I could not resist from buying it as I have been wanting a polaroid for a long long time. I had to scratch away some crusty battery and remove yet another full film cartridge (which wouldnt work) before I got it working. I have had some varied success so far only getting 2  half decent images out of the 6 I have taken. The film that was provided ran out of date in march 2005 so I was not hoping for overly good results. Overall it is just a bit of fun and I might try buying some modern film for it to see if it will work better. Below are some photos of the camera and the images I have produced! 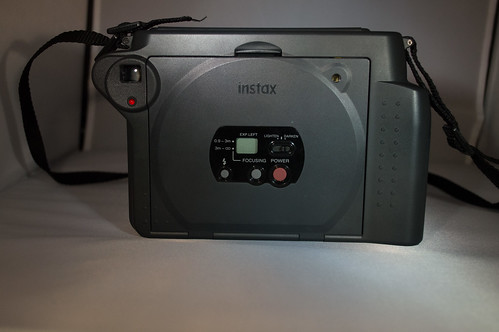 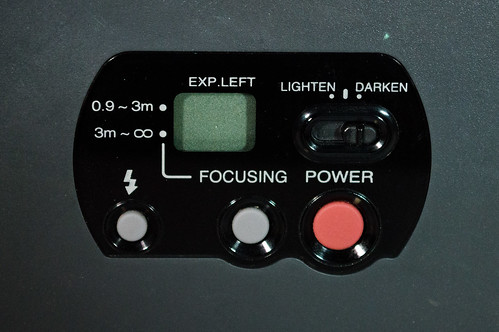 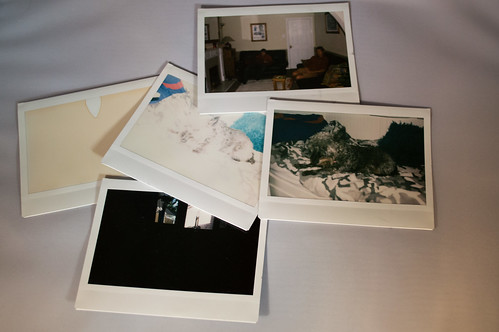 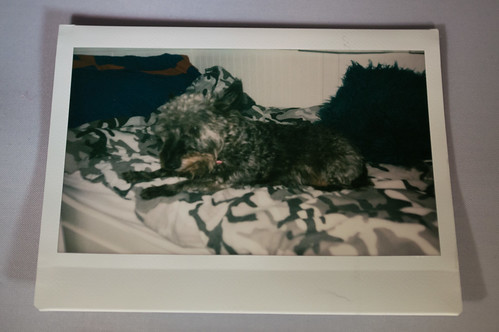 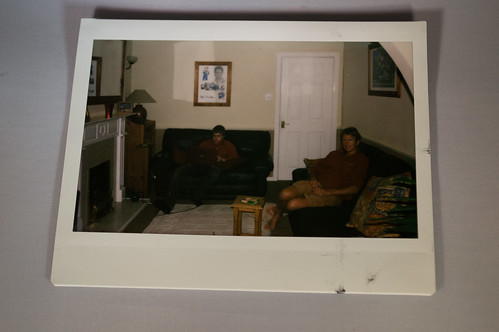